Born in Hong Kong, raised in Singapore and originally from India, Rahul Advani has been singing and playing the piano since childhood. His new EP, an independent project recorded in bedrooms and studios across Delhi and Singapore often during the wee hours of the night, marks his first foray into the world of songwriting.

What began as a one-off entry for a competition last year soon turned into a fully-fledged passion for songwriting. This led to the culmination of a collection of songs that make up his debut EP, “Night Stories”.

A reflection of his diverse musical tastes ranging from pop and R&B, all the way to musical theatre and fusion, his music is inspired by the sounds of Michael Jackson, Katharine McPhee, Sara Bareilles and The Fray as well as Amit Trivedi and Raghu Dixit.


Through songs with heartfelt melodies, acoustic arrangements and an array of Indian instruments including the tabla, kanjira and ghatam, “Night Stories” presents a unique sound that blends the vocal stylings of the West with the rhythms of India. 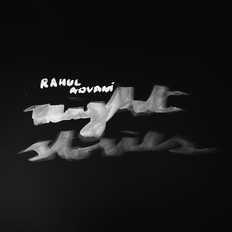 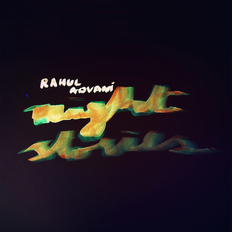