Rahul is a self-taught musician who started his journey from his single New CLouds (2015), he first started learning Guitar at the age of 15, though only a few years later he started pursuing it more sincerely and began to explore his playing style & writing songs.

He believes in delivering originality and tries to preserve it in his sound. Though his current releases portray his solo work, Rahul believes in experimentation and exploration with musicians and sounds. 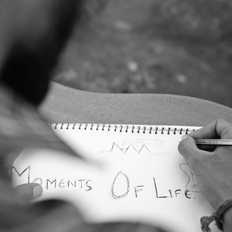 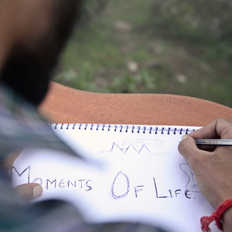 Moments of life
by Rahul Ghai 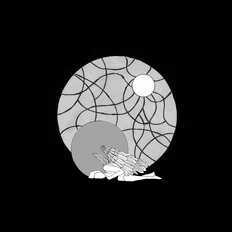 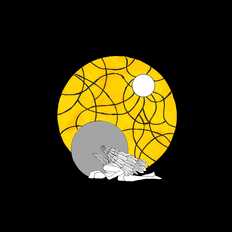 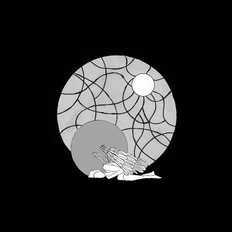 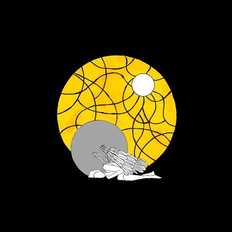 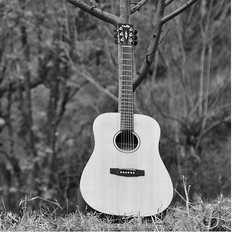 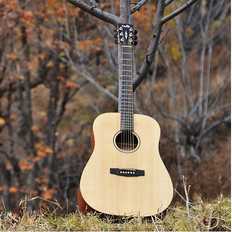