Rajiv Sundaresan, a qualified electronics & telecom engineer, has been in the music industry since 2006.

In the last 7 years he has sung over a 1000 advertisement jingles and his voice has been part of over 70 feature films. His latest solo release was the title track of the film 'SATYAGRAHA'. He has worked with eminent composers like A.R.Rahman, Shankar-Ehsaan-Loy, Salim sulaiman, Pritam etc. Some of his noteworthy regional work has been singing songs including the title track for Aamir Khans 'Satyamev Jayate' in Tamil, Telugu, Kannada and Malayalam.

As an independent artiste, he has two singles to his credit, Barsey and Naina. 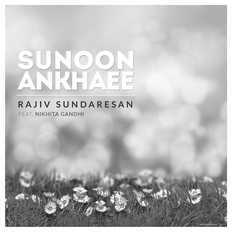 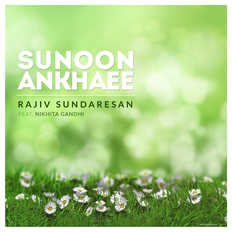