Hari is a singer - songwriter from Chennai, India. After experimenting with covers of popular Bollywood songs on YouTube he is now working on his own original compositions.  His primary influences in music are A R Rahman, Mithoon , R D Burman , Michael Jackson , Ed Sheeran and Bruno Mars. He has also produced, sung , mixed and mastered for other local artistes from Chennai. 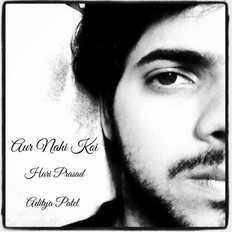 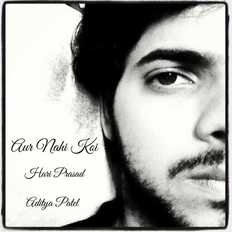