Ravinddra khare is,lyricst,music director,film writer –director,singer and actor. He did so many,songs, ad,TV serials and films .He born at Sagar in Madhya Pradesh(india), he had an instinct of music and creative work from very early childhood. .He did my primary education from Sagar (MP)and later he completed his engineering degree with honors from SGSITS Indore (M.P) . During his education he worked as cartoonist. he did sangeet prabhakar from Prayag Sangeet Samiti . he was also a professor in Engineering College,sagar(MP). Later,he worked as Sr. Class I officer in Mumbai Port (under Ministry of Shipping, GOVT. of India). But due to creative nature, he left his job soon . He   setup music recording studio, in name - MUSIC ONE FILMS PRODUCTION &STUDIO at Mumbai(india). his band and music level name is MUSIC ONE INDIA.his profile can view IMDB,GOOGLE ETC…AS …..”RAVINDDRA KHARE DIRECTOR” 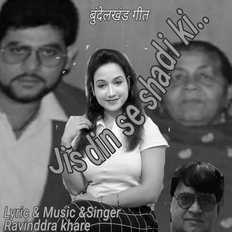 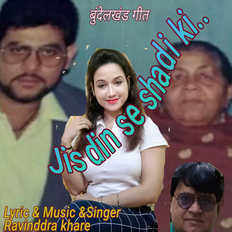 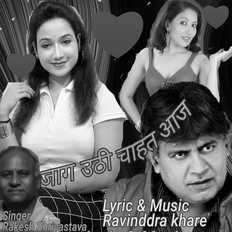 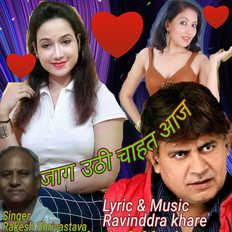 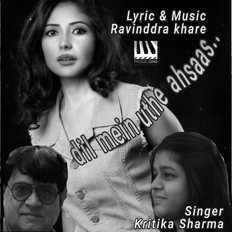 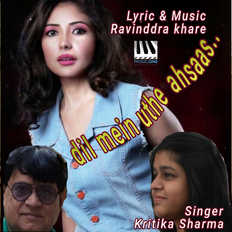 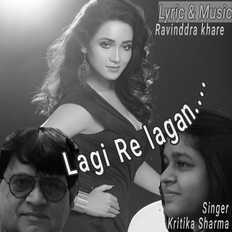 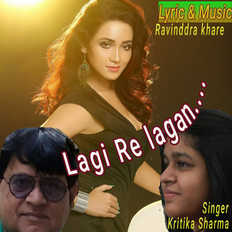 Lagi re lagan
by Ravinddra khare 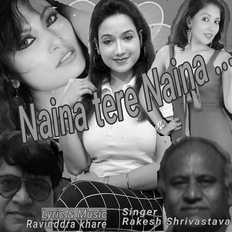 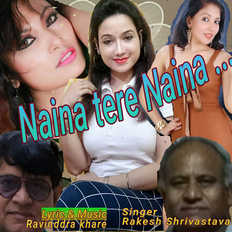