Rishav Parashar , born in 1996 is a budding alternative pop singer-songwriter from Assam, who is based in New Delhi. He recently released his first album, 'The Day Awaits', in which he collaborated with fellow musician Bibhash Buragohain. The online music journal IndianMusicMug lauded the album, describing it as “splendid and cut out for a summer listen”, while Blot hailed it, saying it “is going to blow the stalks in a new direction”.

Rishav Parashar, along with Bibhash Buragohain, is scheduled to perform in New Delhi in 2016. 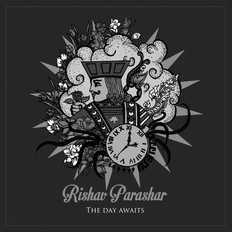 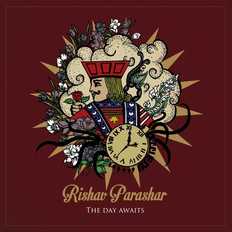 The Day Awaits
by Rishav Parashar