After picking up the drumsticks at the age of 13, Ritaprabha went on to play drums for a a band from Kolkata called Rudraa. At the age of 16 he took up his brother's guitar and started practising. Soon he went on to play rhythm guitars with Aditya Shankar (current guitar player of Euphoria), Arko Mukherjee (vocalist and songwriter of Fiddler's Green) for some local bands. Sometime around 2008 they formed Altered Karma, where they started playing original music.

Apart from making independent original music, Ritaprabha is also one of the most sought after music producer and session guitar player in Kolkata, having worked on various film soundtracks, advertising jingles and other albums.

Ray started working on his solo project in 2014, featuring artists and musicians from different parts of the country. 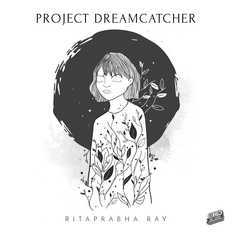 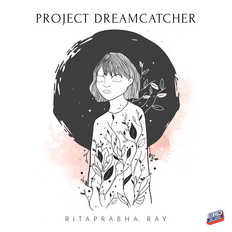 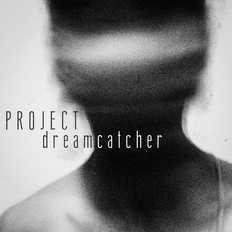 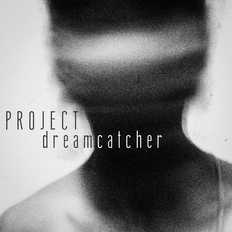