Starting out as a solo bedroom project in 2014, the act has now grown into a four-piece band with a lush, organic pop sound. With an independently produced album, 'In The Brightest Corners', released in June 2015, Awkward Bong has recently been featured on several programs and online publications like Vh1 India's Music Diaries, Rolling Stone India, IndiEarth, Ennui.Bomb's annual "Stupiditties" indie compilations, and more.

He is currently writing new music and, inch by inch, playing his way around India's independent music circuit. 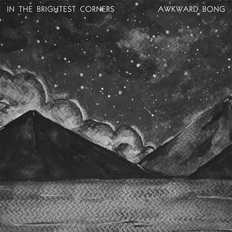 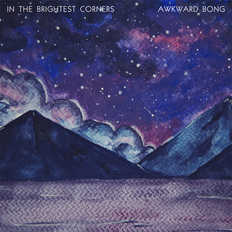 In The Brightest Co...
by Awkward Bong