Sagar is a singer-songwriter from Mumbai. He started his musical journey at the very young age of 10. He has performed at various concerts and has been awarded various trophies for his achievements in music.

He did his diploma in Sound Engineering from Pune and completed Grade 3 in music theory from The Associated Board of The Royal School of Music, London.

After completing his studies, He is pursuing music as his full time career and working actively with 'Sagar Gupta Collective' (his own band). One of the highlight is the performance of the band in Satara Hill Marathon (Guiness Record holder for highest running participants).

Recently, 'Pehli Dafaa', a single written, composed and sung by him was released by T-series and has received more than 6 million views on youtube. link:https://www.youtube.com/watch?v=_spsknKi0Ik ).

His single Daastan E Kashmir also gained more than 80k views on Youtube and received a lot of appreciation. 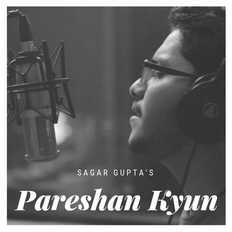 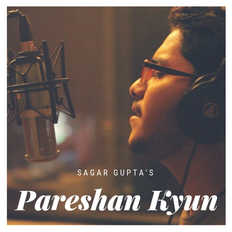 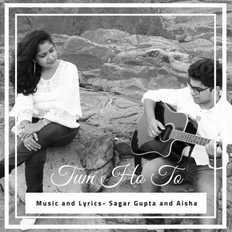 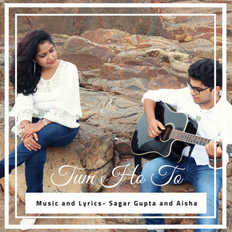 Tum Ho To
by Sagar Gupta