Saptak Chatterjee is a Singer-Composer and Producer based out of Delhi NCR. Belonging to a Hindustani Classical family, his roots lie deep in the tradition.

His body of work includes everything from Pop and Rock to collaborations with Western classical composers, DJs and Producers, as well as artists such as Bharat Ratna Late Pt. Ravi Shankar.

Saptak Chatterjee has performed extensively throughout the country and has 2 international tours under his belt till now.

A steady growth, with the debut EP 'Kehsihba' out in 2017 and now the Album, in 2018, has earned him appreciation from a wide range of audiences. 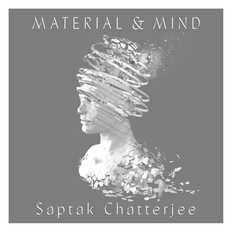 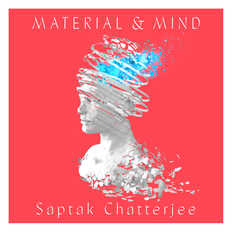 125
Featured Video
Musicians earn 70% of the net price of their music being sold on OK Listen | Support musicians you love | Buy legal music at www.oklisten.com
oklisten
Now Playing:
Current Playlist
Update Required To play the media you will need to either update your browser to a recent version or update your Flash plugin.