Having come a long, long way since the release of their first EP - 'Have Hard. Will.Core' in 2006, Scribe is a Modern metal/Hardcore band from Mumbai, India that has with time become synonymous with aural insanity. With 2 full length releases in their arsenal since, Scribe welcomes you what they call music - a crispy, fun mix of golden fried riffs, hard-mashed basslines, medium-rare drums, lo-fat synths and two guys – one screaming his ass off and the other maintaining a melodious sanity. A perfect blend of what their fans like to call – Scribecore.

They’ve headlined numerous stages and played at every major festival in India including Independence Rock, NH7 Weekender, Great Indian Rock with the likes of Meshuggah, Textures, Megadeth, Lamb of God, Mutemath, Skindred, Satyricon, Freak Kitchen and more. They even went on to play the prestigious and extremely scary 'Inferno extreme metal festival' in Oslo, Norway alongside Vomitory.

In 2010, the band released a video for the song 'Dum hai toh aage aah' from their second album 'Mark of Teja'(2010); which went on to get nominated at the Mtv Video Music Awards 2011 held at Belfast, Ireland. The album also helped them score 6 awards at the Rolling Stone Metal awards and to become the first Indian metal band to pose(fully clothed) for a Rolling stone cover shoot.

Scribe released their highly anticipated third album ‘Hail Mogambo’ in September of 2014 - mixed by Keshav Dhar (Skyharbor) and mastered by Swedish producer and all-round magician - Jens Bogren, who has previously worked with Opeth, Soilwork and The Devin Townsend Project (Told you these guys mean business!)

By now you know that Scribe is goofy, heavy, hairy and love destroying things. And seriously, how many bands have genre named after them? 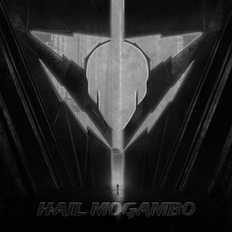 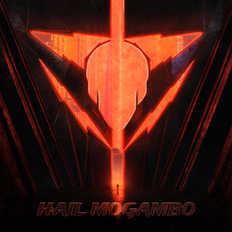 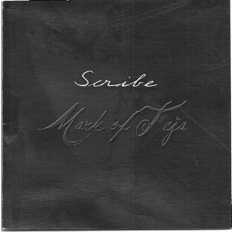 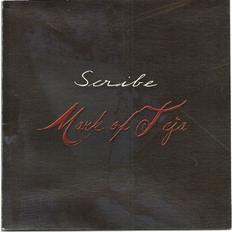 Mark Of Teja
by Scribe

173
Musicians earn 70% of the net price of their music being sold on OK Listen | Support musicians you love | Buy legal music at www.oklisten.com
oklisten
Now Playing:
Current Playlist
Update Required To play the media you will need to either update your browser to a recent version or update your Flash plugin.