Shaa’ir + Func formed in 2005, when Randolph Correia and Monica Dogra met accidentally at a party in Bombay at 5 AM.  They formed Shaa’ir + func, and proceeded to write and release 3 albums in 4 years whilst touring the world.  First to last, their records are named, New Day: The Love Album, Light Tribe, and Mantis.  Shaa’ir + Func is considered one of India’s most successful bands in the Indie music community, for having accomplished more than most bands twice their age.  The Sunday Guardian labeled them, “India’s Most Important Band” and “one of the defining Indie bands of our generation”.  They won the Jack Daniel Rock Awards for Best Vocalist two years in a row, and Album of The Year, with nominations for Song of the Year as well.  The Asia Voice Independent Music Awards also nominated S+F for Best Pop/R&B song, Best Dance Electronica Song, Best Dance Act, and Most Genre Bending Track, all in 2009 after the release of their 2nd album 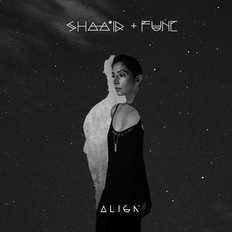 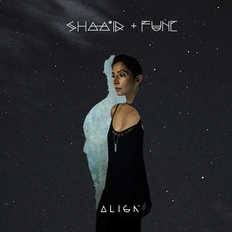 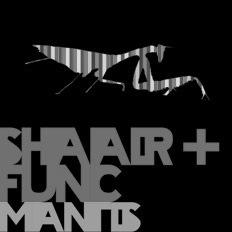 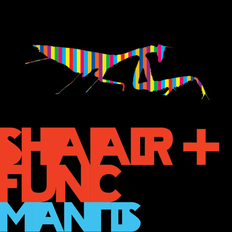 My Roots - Single
by Shaa'ir + Func