Shaarib and Toshi is one of the most loved and popular Singer-Composer in the music industry with over dozens on films with big banners like Vishesh Films , Dharma Production , Banaras Media Works, Balaji Motion Pictures, Nadiadwala Grandson Entertainment .and many more. Sharib Toshi got fame with their Debut song Maahi from Raaz 2. In 2013 Sharib-Toshi released their first debut album “French Kiss” . Some of the most popular songs from them in recent times include Kabhi Jo Badal Barse , Samjhawan , Sansoon Ko and more .Latest hits from Shaarib & Toshi includes Pyar Ki , Aaj Ro Len De, and Resham ka Rumaal . In 2017 Toshi come up with his new single "Arziyan" which gained much popularity in audience. 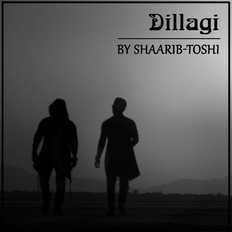 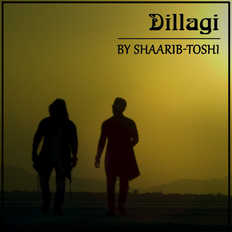