Shayok Banerjee is a Singer/Songwriter/Performer and a Music teacher. He has performed at more than 1100 concerts since 2001,has been the frontman of several bands from Kolkata, has 4 studio albums to his credit, several feature film playback songs in Bengali, National television commercials and other prestigious recording projects.

He loves to collaborate with musicians to create something new, something fresh and these songs are a result of that. Having written and composed them, Shayok looks for open-minded musicians who share similar musical spaces but offer varied soundscapes.

Due to his roots in Indian classical and folk music and love for genres like Pop, Rock, and Blues, his songs often reflect a heady blend of these different sounds and sensibilities. 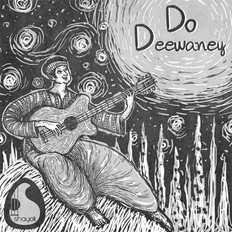 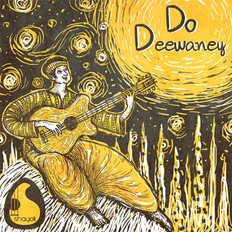 Do Deewaney
by Shayok Banerjee