Shorthand is a four-piece band based in Delhi that has been active for the last two years. In addition to writing original music, they enjoy rearranging and performing covers of well- known songs. Their original music attempts to knit together the different influences that each band member brings in, such as funk, soul and progressive rock.

Shorthand began by competing at several university-level fests in Delhi. After being awarded first place at IIT Delhi’s Battle of the Bands in October 2017, they won the chance to record a few of their songs in Mumbai. Shorthand has since played at some prestigious venues in Delhi, such as Depot48, The Piano Man Jazz Club and The Bar Cat. In December 2017, they also played at Take5 and Bluefrog Bangalore, where they opened for Moksha on their reunion tour. In June 2018, Shorthand embarked on a tri-city tour (Bangalore, Chennai and Mumbai), playing at venues like BFlat Bar, Unwind Centre, The Finch, and many others. 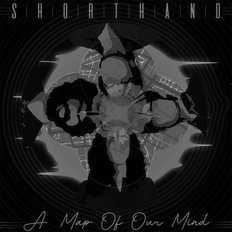 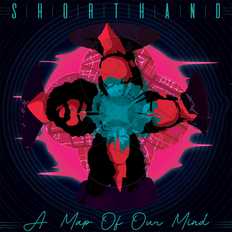 A Map of Our Mind
by Shorthand 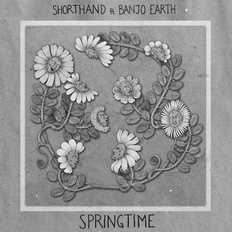 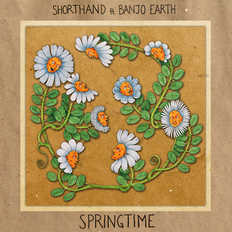 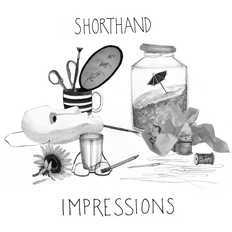 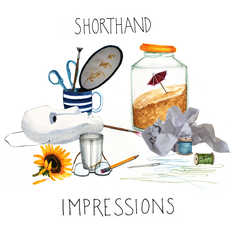