Skrat (intentionally misspelt to avoid copyright issues) is a creature so resolute that unfazed by its multiple near death experiences, goes after what it wants without a moments hesitation. But its not why we're called "Skrat". The name occurred to our drummer years ago during one of his many moments of whimsy.

A debut album, several live gigs, a few hiatuses, personnel alterations and a partial reinvention later, Skrat is all geared up for the next adventure, and with their sophomore album 'Bring Out The Big Guns' they intend to travel to the ends of the earth looking for it. The trio of Skrat consisting of T.T. Sriram on guitars and lead vocals, Tapass Naresh on the drums and Satish Narayanan on bass guitar - both providing backup vocals that provide a simple, raw, homegrown perspective to loud guitars, catchy hooks and a whole lot of energy on and off stage 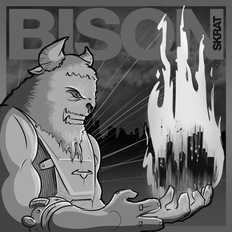 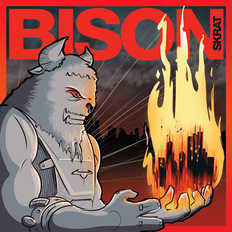 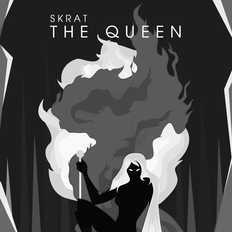 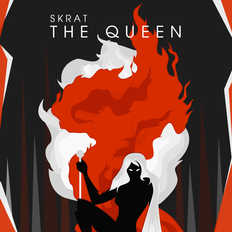 The Queen
by Skrat 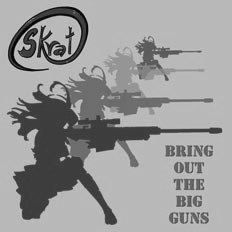 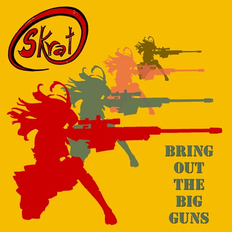 Bring Out The Big Guns
by Skrat