Sonam Kalra & The Sufi Gospel Project is the brainchild of multiple award-winning singer and composer Sonam Kalra. She has performed across the world at prestigious venues and festivals including The Sydney Opera House and MTV Coke Studio.

Sonam blends the many voices of faith, to create one universal voice. Indian classical sounds meld with sounds from across the world, and Indian spiritual texts are enriched by western Gospels and verses to create a sound that touches every soul — revealing that no matter what the language of the lyrics or the ethnicity of the sounds, there is but one language - the language of faith. And that is the universal truth. 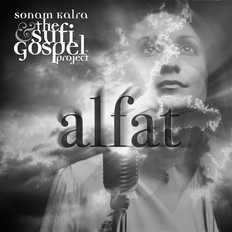 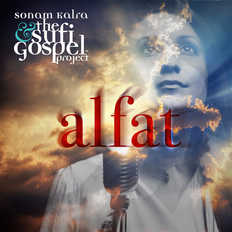 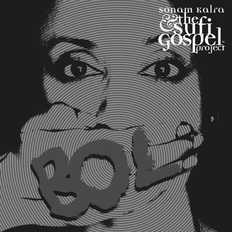 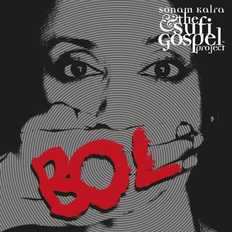 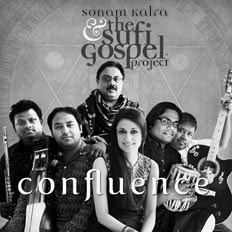 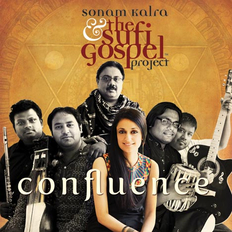 The Confluence
by Sonam Kalra