Voted India's Best Drum & Bass/Dubstep Artist by MYFAV Awards for the year 2012-13 & 2013-14, Piyush Bhatnagar aka Sound Avtar is an explosive force from the country’s burgeoning Dance music scene. Hailing from Jaipur and based in Mumbai at the moment, Sound Avtar uses cutting edge music production techniques, creativity and innovation and concocts tunes so monstrous that it’s hard not to take note of this young producer’s earth rattling productions and Live sets.

His tracks “Scattered Light Tunnel” & “Cursed” have charted as high as Top 30 on the Beatport Glitch Hop & Dubstep Charts as well as have been featured under “Beatport Must Hear Dubstep tracks” indicates that his blend of diverse drum patterns, heavy bass drops and non- conventional melodies is here to reach out and map the globe with his music. Starting off with High Chai Recordings Sound Avtar’s productions have graced many labels around the world like Black Hole Recording’s sub label Rub-a-duck, Hood Famous Music, Monkey Dub Recordings, Straightup Music, Magik Muzik to name a few.

A regular performer around the Indian club circuit, Sound Avtar has been playing all around the country at various clubs in addition is to his infamous appearances at the Bass heavy stages of India’s 2 most eclectic festivals NH7 Weekender & Sunburn. Sound Avtar’s talent has further been recognized by brands like Beatport to feature his track “1 Up” & “Monster on a Rope” on there “MASHBOX App”.

Closer home, Sound Avtar was recently commissioned to remix one of the tracks from the OST of a Bollywood Movie - Gangs of Wasseypur 2 which further cements the versatility and popularity of this young Indian producer who is a force to be reckoned with in the future. 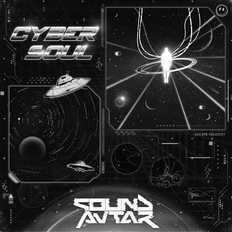 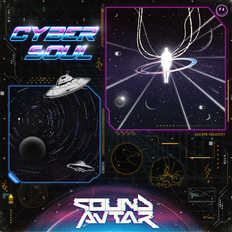 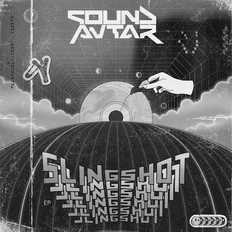 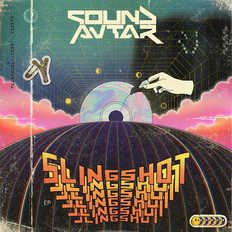 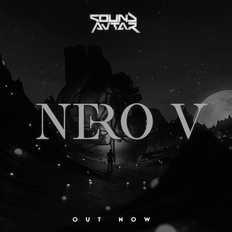 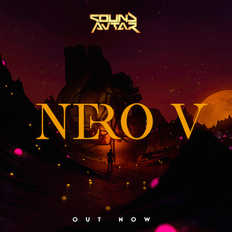