Tangents is a five-piece progressive metal band based out of Bangalore, India.

The soundscape that Tangents creates is a primarily progressive metal one, with groove being a key factor in their writing style. The experience that they bring to the stage screams pure and absolute energy.

Tangents released their debut full length album, Motion/Emotion in April 2017, and have since gone on to perform with bands like Twelve Foot Ninja and BEAR, and a bunch of shows with local bands from across the country.

The boys are weeks away from releasing a new single with a scathing new sound, followed by a tour post the release. Watch out! 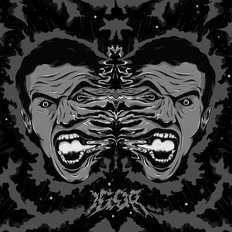 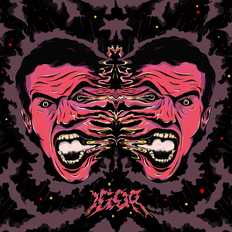 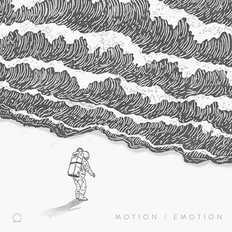 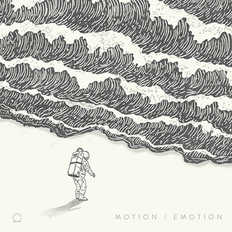