“The Collab Hub”, is an initiative by passionate Indian lyricist, Chalam Mani. He is 57 and live in Kodaikanal.

He wrote his first song in early 2011, and made writing a daily habit. He is an image-led writer.

He has collaborated with musicians and vocalists from Nashville, Sydney, Suva and Vienna.

His song, “A part of me dies”, reached the semi-final of the UK songwriting contest, 2015. The song has been uploaded to oklisten.

He continues to look for sincere collaborators, and writes on… 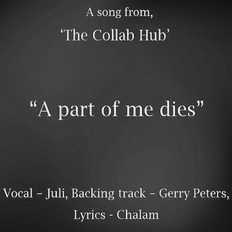 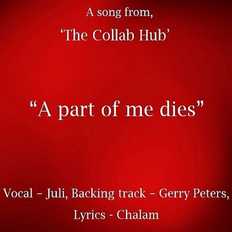 A part of me dies
by The Collab Hub

16
Musicians earn 70% of the net price of their music being sold on OK Listen | Support musicians you love | Buy legal music at www.oklisten.com
oklisten
Now Playing:
Current Playlist
Update Required To play the media you will need to either update your browser to a recent version or update your Flash plugin.