This independent rock band from New Delhi is known for their hit singles and edgy music videos.

With an explosive live act in their arsenal they’ve played at some of the most prestigious stages across the country.

Sennheiser awarded them Rank #1 in their search for India’s Top 50 emerging artists.

They are now being considered as the genre defining new face of Hindi Rock.


In the band are: 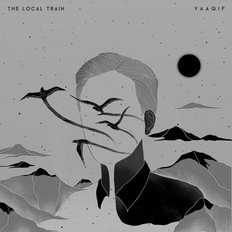 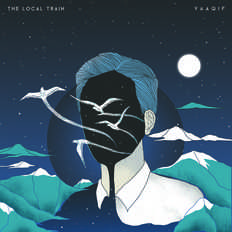 Vaaqif
by The Local Train 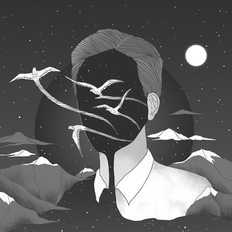 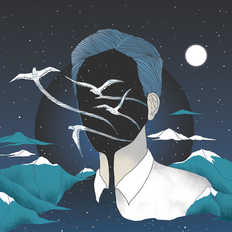 Aaftaab
by The Local Train 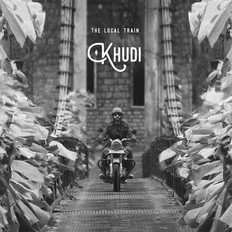 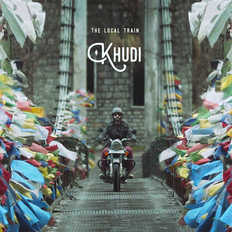 Khudi - Single
by The Local Train 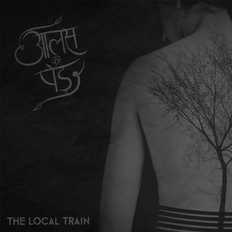 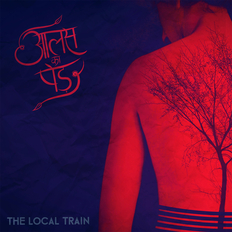