Melakarta: A collection of fundamental musical scales in Carnatic music (South Indian classical music). Melakarta ragas are parent ragas (hence known as Janaka ragas) from which other ragas may be generated.

Melakarta is a global music project, involving 8 musicians, where each musician is symbolic of the swaras in the Sampurna raga. They fuse Indian traditional and western elements to create entirely fresh and unique music.

Melakarta comprises of the following line-up: 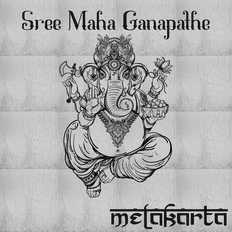 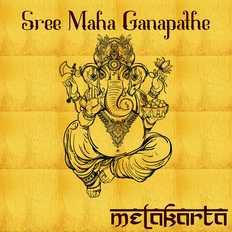