The Nakama Theory is a 4 piece Alt-Rock / Pop-Rock band based out of Dubai. They came together in 2016 after Ashwin Thomas (vocals, guitars), an active singer-songwriter since 2006, decided that it was time to flesh out his material with a little more firepower.

It was then that Rajesh Iyer (drums), Joshua D'Souza (bass, vocals) and Danny D'Souza (keyboards, vocals) added their individual skills to the mix and came together with Ashwin to form The Nakama Theory. With influences like John Mayer, Stevie Wonder, Michael Jackson, Queen, Marvin Gaye, Incubus, Aretha Franklin and a multitude of diverse artists, their sound is an amalgamation of all their favourite styles. With elements of Pop, Soul, Rock and Blues, their sole intention is to create music that they enjoy playing, and people enjoy listening to live.

After an intense 2016 and 2017 which saw them play multiple venues around the U.A.E and they decided to put the songs on record. With music and lyrics put together by Ashwin over a span of 10 years, these tracks are no doubt a labor of love in every sense. With an aim to capture the live energy that they bring to the stage, they hope to continue making music that draws the crowd in, and give them music that is intensely human and always relatable. 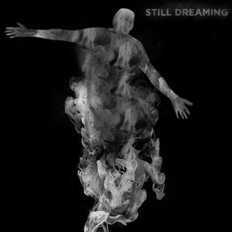 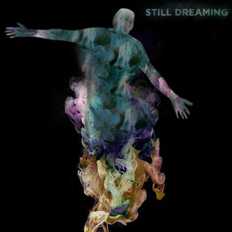 Still Dreaming
by The Nakama Theory