Tuden is a singer/songwriter from Nagaland.


His whole journey started when Tuden was in Grade IX and awe inspired by the movie ‘That Thing You Do’ formed a band with a group of like minded musicians, they lined up a band together and performed in school and embarked on a musical journey right from the grunge inspirations drawn from nirvana which evolved sonically over the whole so called Brit Pop movement with bands like "Oasis", "Blur", "Radiohead", "Suede" and many more.
His songs, as some relate to as geeky ; are animated by ironic cognition of everyday musings or maybe sometimes based on his own avatar.


His lyrics are new age poerty, drawing metaphorical situations which anyone can relate to.

Currently his playlist consists mostly of "Fiona Apple", "Ingrid Michaelson" ,"Florence and The Machine" and "Regina Spektor" along with a countless number of indie artists. 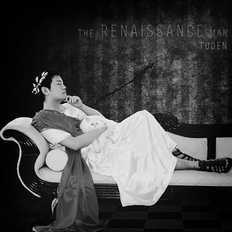 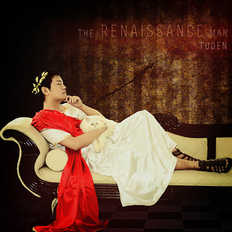 The Renaissance Man
by Tuden

58
Featured Video
Musicians earn 70% of the net price of their music being sold on OK Listen | Support musicians you love | Buy legal music at www.oklisten.com
oklisten
Now Playing:
Current Playlist
Update Required To play the media you will need to either update your browser to a recent version or update your Flash plugin.