Vasuda is a singer-songwriter,originally from New Delhi. Her music is a nice blend of Indian classical and folk with western contemporary music.She started her musical journey after being selected by channel v in 2003 and becoming a part of ‘Aasma’ ,a mixed indian pop band with songs like Chandu ke chacha and Tumse hi Pyar to their fame.
After doing a series of college and corporate gigs with the band and trying her hand in Bollywood as a music composer,she ventured out for a while to study at Berklee college of Music in Boston.That’s where Vasuda explored and experimented with different styles and collaborated with musicians from different parts of the world.
Her current line up of her pop-Folk /fusion act called ‘Vasuda Sharma Live’ comprises of Rahul Hariharan on drums,Chirayu Vedekar on Bass,Zohran Miranda on Electric Guitar and Andrew Ferrao on Keys.
contact
http://www.vasudasharma.com/ 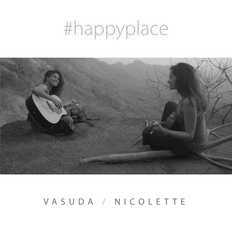 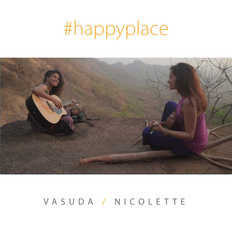 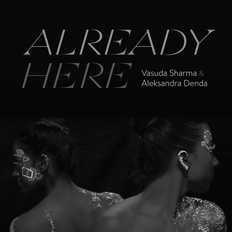 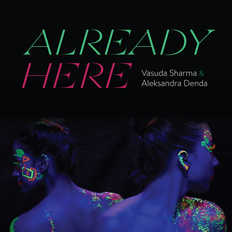 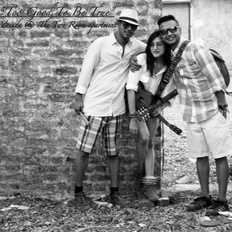 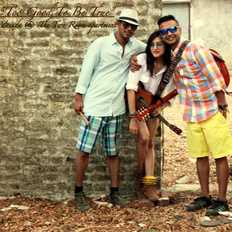 Too Good To Be True
by Vasuda Sharma 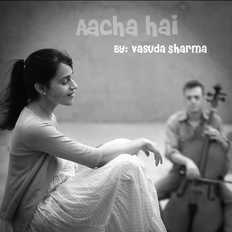 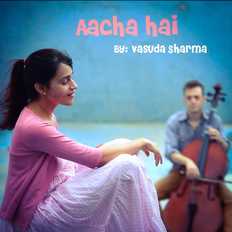 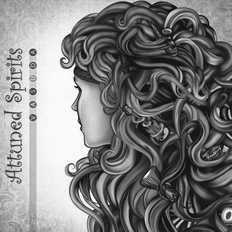 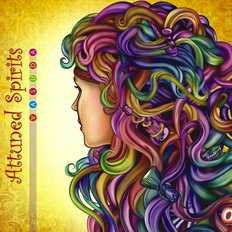