Vince Costa is a singer songwriter of Indian origin. He grew up in Goa, a former Portuguese colony on a healthy musical diet of American music.

The records owned by his family, along with the radio were his first set of instructors. He found his heart in the music that came from Nashville, Memphis, and New Orleans and it's reflected in his debut album "Saint and Sinner".

Goa itself has a rich musical legacy one that Vince is aware of, and is proud to belong to a community that is creatively rich. His first album in a way is a tribute to the sounds he grew up. 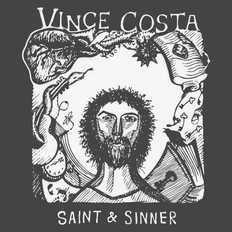 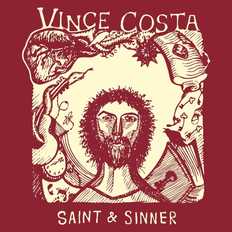