Viveick is a musician and a composer - trained under the Carnatic tradition on the majestic percussive instruments of South India,mridangam and kanjira,Viveick uses his classical roots to compose music that moves between many

With his ability to blend the mridangam with various styles of music Viveickhas collaborated with international musicians like Richard Bona on his album Ten Shades of Blue, Chinese Man on a track called Malad in Shikantaza,SHRI (UK) ,BuggeWesseltoft, Bauchklang to name a few.

Very early in his career he joined “LUCKY ALI” in his band, and even worked with him on his album SIFAR.

With his albums,Dancing with Shiva and Moving Images,released as early as 2007 and 2008 respectively, he presented his unique style of blendingCarnatic and modern electronic sound scapes.

Viveick’strack, India 91in ZoyaAkhtar’sGully Boy, the track is an off shoot of the Ta Dhom Project and has caught the fancy of young dancers and hip hop artists across the country.

The iconic channel id of UTV Motion Pictures and the media giant of Kerala MATHRUBHUMI NEWS were composed and produced by him.

Most recently he has also co-founded a festival that celebrates the MRIDANGAM  -  MridangaMela.

He is the only mridangam player who is an endorsee of AKG microphones and Harman Pro India products. 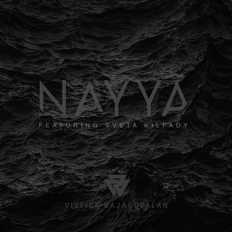 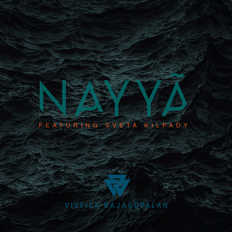 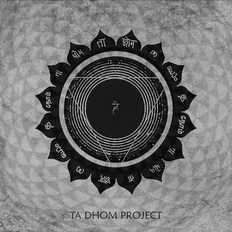 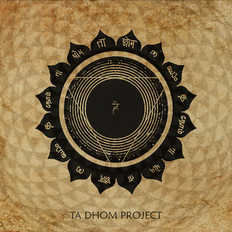 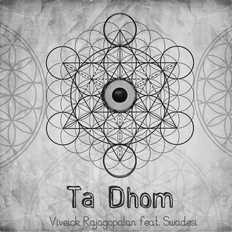 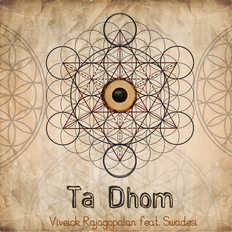 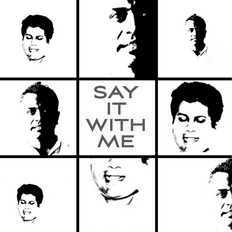 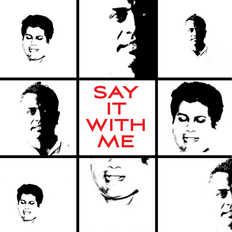 Say It With Me - SI...
by Viveick Rajagopalan 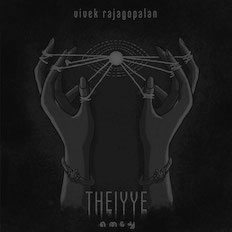 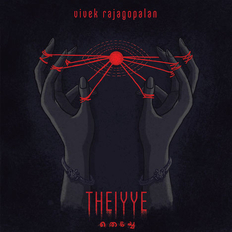 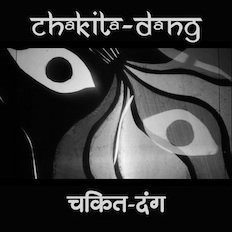 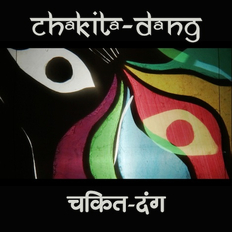 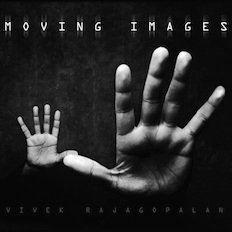 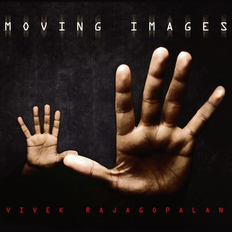 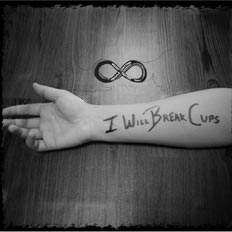 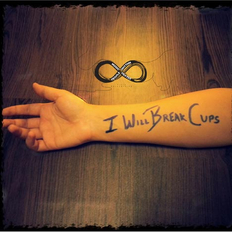 I Will Break Cups -...
by Viveick Rajagopalan