Vijay has been playing the guitar for the last 20 years. He started out as a bass player, but eventually moved to other instruments and the guitar and since then his love affair with the guitar has only grown stronger.

Vijay was the founder and lead guitar player of one of India's foremost original,progressive rock band 'Multiple Personality Disorder' (MPD) from Pune.The band recognised for its original music and 75 minute long concepts, featured at most of the Indian music fests in the early 2000's

After MPD, Vijay resumed his study of music. In the process he rediscovered and fell in love with Jazz and its infinite possibility for self expression.

XSCT, his debut album showcases his strengths as a composer and songwriter. The album is a throwback to the golden retro 80's but with progressive elements interwoven to create music that is happy fresh and vibrant. 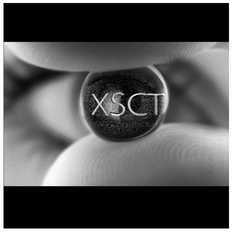 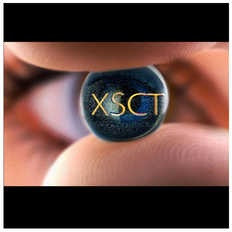 192
Featured Video
Musicians earn 70% of the net price of their music being sold on OK Listen | Support musicians you love | Buy legal music at www.oklisten.com
oklisten
Now Playing:
Current Playlist
Update Required To play the media you will need to either update your browser to a recent version or update your Flash plugin.