Whale’s sound can only be described as eclectic for even though they label themselves “dream folk”, they also have punk tunes, Sylheti folk songs, morbid ambient songs, an Irish sea shanty about the end of the world, and of course a few dreamy love songs.

Being multi-instrumentalists, they love to experiment with a wide range of instruments from standard stuff like guitar and keyboards to slightly quirky ones like glockenspiel, melodica, mandolin or even the flute. Their success lies in the completely Do-It-Yourself (DIY) aesthetic that they utilised to release their first major EP- Marbles. A testament to the steadily popular culture of home recordings and handcrafted CD-cases reminiscent of mixtapes of yesteryears. Marbles was produced at home and independently released to much acclaim and commercial success, putting them in A Humming Heart’s year-end list of the “Top 20 Indie Albums of 2017”.

They have performed at NH7 Weekender Meghalaya, 2018 and all major venues across Calcutta. The band is back in their DIY recording tent working on new material at the moment, with a tentative release date in July 2019." 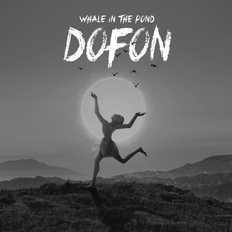 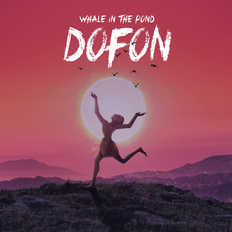 Dofon
by Whale in the Pond 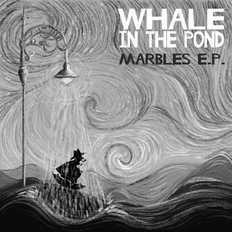 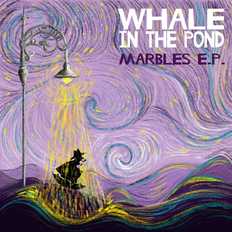 Marbles EP
by Whale in the Pond