Yugaant is a post-progressive rock outfit hailing from Mumbai, India. While the members garner different genres to their helm, Yugaant promotes eclectic storytelling and melodious theatricality to their approach under the multi-genre banners of Progressive Rock, Jazz, RnB, Funk and Indo-Western fusion. More than often, Yugaant withholds its Indian roots by vocally rendering the lyrics, words and spoken aspect of the songs, while the music and scoring pulls in a multitude of expansive sounds surrounding the crux of the indie wave of Indian music. Growing around local, folk, national and international music, they are inspired by artists like Thaikuddam Bridge, Indian Ocean, Euphoria, Fuzon; international artists such as Opeth, Steven Wilson, God Is An Astronaut and so on. 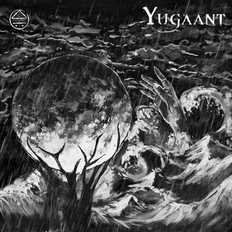 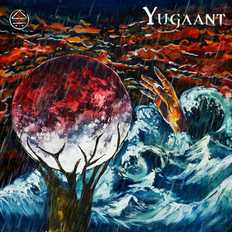 20
Featured Video
Musicians earn 70% of the net price of their music being sold on OK Listen | Support musicians you love | Buy legal music at www.oklisten.com
oklisten
Now Playing:
Current Playlist
Update Required To play the media you will need to either update your browser to a recent version or update your Flash plugin.