Zenith is the moniker under which prodigious Mumbai-based DJ and producer, Harshit Agarwal, has been making his mark on the electronic dance music industry, both in India and globally. Driven by an unrelenting passion for electronic dance music, Harshit began his musical journey in 2014. The next couple of years saw this blooming talent from the city of Jaipur, take the Indian EDM circuit by storm, making people across India’s best clubs and campuses dance to his tunes.

The year 2018 proved to be a milestone in his musical evolution, where he began making beats to independent Hindi music, blending the two effortlessly. The warmth of heartfelt songwriting and the euphoria of electronic music come together beautifully in Zenith’s new sound – a true reflection of his persona. His latest release ‘Kho Gaye’ ranked #1 on the ‘Trending’ charts on Tik Tok, and was #1 in the Top pop songs in the country on Apple Music as well as the  ‘Pop Essentials’ list on Saavn.

Zenith has played at some of India’s biggest festivals, be it Amsterdam Dance Event, Sunburn Festival, Enchanted Valley Carnival (EVC), Hardwell’s World’s Biggest Guestlist Festival or the MTV Block Party. Having performed alongside fabled acts from across the globe, such as One Republic, Alan Walker, David Guetta, Tiesto, Bassjackers, and Dyro, Zenith has been sending dancefloors into a musical frenzy. 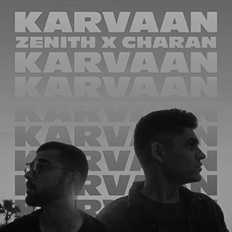 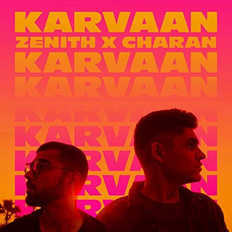 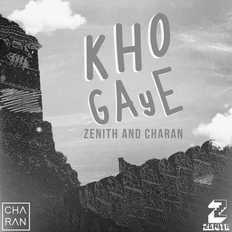 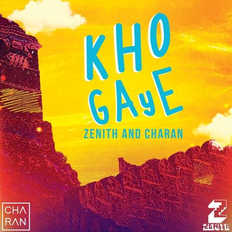